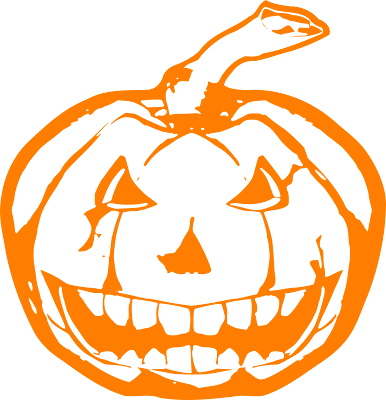 
Sufferers of PSTD are stricken every fall when Pumpkin Spice is released across the nation. Limited editions of hundreds of products are created containing the pumpkin spice flavor and scent. This causes pumpkin enthusiasts to go out of their gourds trying to buy up all these items.

“There is a high level of anxiety exhibited in patients with PSTD,” reported Dr. Peter Peters, an expert on the disorder.


The seasonal pumpkin mania has destroyed lives. “I’ve had a patient lose her job, because she camped outside Starbucks for a month just to get a fresh Pumpkin Spice Latte every morning,” Dr. Peters said.


“I’ve participated in several interventions at Bath & Bodyworks and Yankee Candle when PSTD patients would not leave the store.”


Last October, Floyd Turffle of Greasy, OK was reported missing by his family. He was found a week later living in the stock room of Trader Joe’s. He was caught eating a box of frozen pumpkin waffles and drinking pumpkin ale.


“I couldn’t leave the store until I tried every pumpkin product. Boy, do they have a lot of stuff. I was trippin’ on the spice,” Turffle admitted. No charges were filled with the stipulation that Turffle would join a support group of pumpkin spice addicts.


The disorder can become severe in late November when pumpkin spice supplies start to dwindle. “If you find a family member snorting pumpkin pie spice. Take them to a PSTD therapist immediately.”


The most serious phase of PSTD is when a patient’s skin becomes orange. “We call this the Trumpkin Pumpkin Syndrome. Without intensive treatment a patient will become irrational, unfocused, rambling, with accompanying bouts of lying, groping and whining,” Peters warned.