Hillary Hits the Showers Before Debate 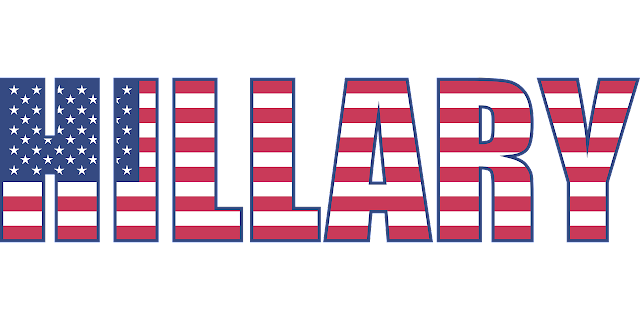 According to a source close to the Clinton campaign, Hillary’s been practicing for tonight’s debate in a locker room.  An undisclosed Las Vegas high school has been the scene of intense preparation for the final showdown between Trump and Clinton.

“Hillary wanted to ascertain if what her opponent calls ‘Locker Room Talk’ is really as offensive as his lewd remarks on a bus,” a source told us.

Clinton has spent five days surrounded by sneakers, damp towels and Axe body spray. Twice her prep was interrupted by some towel snapping and a temper tantrum from the football team’s mascot.

“Hillary was outraged when she overheard the soccer coach tell his team that he couldn’t wait to get home to play with his pussy,” the source confirmed.

It was discovered that the coach in question had a new Siamese kitten and the team had bought some cat toys for “Mr. Mittens.”

Campaign officials hung several suggestive posters in the locker room trying to bait any unsuspecting males, but only two comments were heard.

“Who’s the cougar in the pantsuit?” and “I think one of the cafeteria ladies is running for mayor.”

“Overall, the locker room talk was not lewd or sexually suggestive,” the source reported. “There were a few f-bombs heard, but that was Hillary when checking-out WikiLeaks.”

It’s confirmed that Hillary packed up her duffle bag and is headed to the University of Nevada.

The source quoted Hillary saying, “This was a real learning experience. I have helpful knowledge for tonight’s debate. I learned to use Gold Bond in my Easy Spirits.”