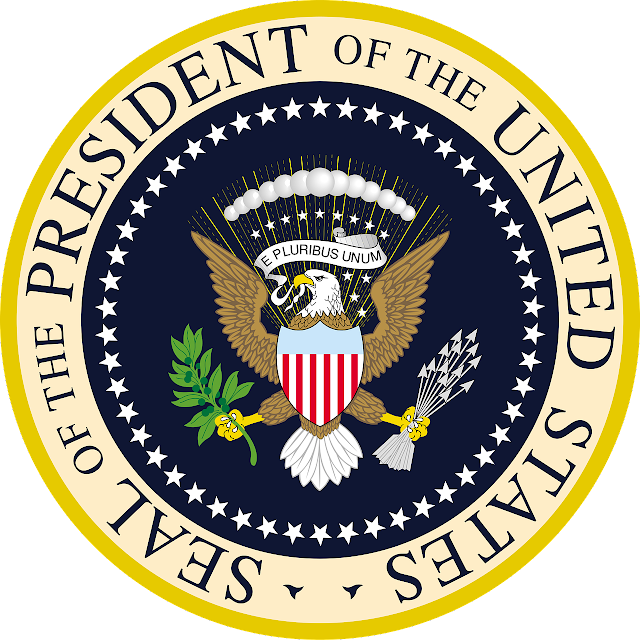 The show will premiere on January 20th, 2017, when Donald Trump, the most unfit president in American history, is inaugurated.  Billions of viewers are urged to tune into the debut of the series as a self-proclaimed billionaire, with no political experience, raises his tiny hand to take the oath of office.

Watch weekly to see the man tanned, bully, buffoon tackle the job of “leader of the free world.” He’ll have many decisions to make, from his throne in the Oval Office. We’ll see him use his “White Power” as he takes the country back to 1955.

He can’t whitewash the nation on his own, so every episode he’ll be provided with potential administration appointees. Those fished from the swamp will be vying for a position with “Demagogue Donald.”

Every episode the contestants will be given a project to accomplish as they battle for a position in the White Supremacy House. Potential projects have been leaked to the press, and they include:

Whoever completes the project first will move onto the next episode.  The losers must head to the Oval Office where Trump will tell one unlucky contestant “You’re Vetoed!”

The O’Jays have written a new theme song The Apprentice President titled “For the Love of God.” The show will be broadcast on C-Span. Check your local listings for day and time.

Burnett expects the show should have four successful seasons unless it is cancelled due to impeachment, war, famine, pestilence or the end of days.