Hedwig and the Angry Oscar!


Neil Patrick Harris learned during the 87th Academy Awards show that he couldn’t host everything. The charming and usually witty host could not tackle Oscar the Giant. I am a great fan of Neil and was excited to learn he was hosting this year’s broadcast of the Academy Awards.  He had so brilliantly hosted the Tony and Emmy Award shows, that this would be a no-brainer. Unfortunately, the brains behind Neil failed. 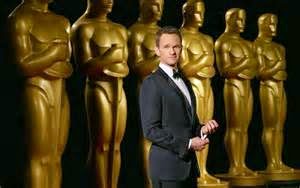 Taking on hosting the Academy Awards is no small feat; just ask Seth Macfarlane and James Franco. It is great media exposure and the accolades come if you can find your niche and gain acceptance among the elitist of Tinseltown.  It worked with Ellen and her Twitter exploding “selfie”, but it didn’t happen with Neil’s “magic box.”

The show’s opening was entertaining and Neil did what he can do best - sing and dance. His first joke of the evening about honoring “Hollywood’s best and whitest” landed well with the star packed audience, but he soon lost his followers as the evening progressed.

He went into a long piece concerning a special box containing his Oscar predictions. A sealed and locked Lucite box placed on the side of the stage was supposed to reveal Neil’s list of predictions about the awards at the end the show.  Octavia Spencer, because of her seat location, became the hapless volunteer to keep an eye on the box. I am sure Octavia was as uninterested as everyone else was with the box, and probably tried to move her seat during a commercial break. 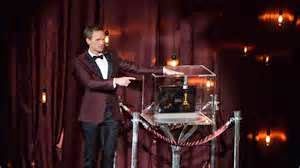 Neil has a love of magic, and it appeared there was going to be a David Copperfield moment at the show’s conclusion. Neil’s box opening was as successful as Geraldo’s opening of Al Capone’s Vault. It was a lot of hype but a big disappointment at the end.
I think that was pretty much the issue with the entire show.
Everyone was rooting for Neil but his jokes and quick remarks were corny and uncomfortable. He would pause after delivering a one-liner as if to say, “this is where the laugh comes in.” If you need to let your audience know where to insert the laughter then you’re missing the mark.

He really was trying, but I believe realized he was not winning the crowd over. Even when he went into the audience it seemed he couldn’t engage the suave celebrities. He seemed to struggle to find amusing banter with Steve Carell, and his “everything sounds better with a British accent” seemed trite and infantile.

Perhaps he should have donned his Hedwig costume from his Tony award-winning role and performed lap dances for a few of the tux attired attendees. That would have added some real action to the tedious show. 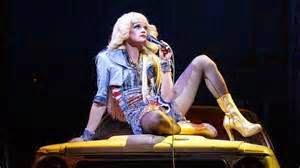 Instead he decided to give a nod to the nominated “Birdman” and hit the stage in his briefs. While he certainly could pull off the look, it wasn’t very funny and seemed to border desperation. As if he was saying’ “Laugh at me. Look what I am doing. I’ve dropped my pants on live television.”

Neil, a Broadway star and a friend musical theater, should have thought of lyrics from the musical “Dreamgirls” when the character Lorell sings “It doesn’t take a wiz to know that only a desperate man would drop his pants in show biz.” 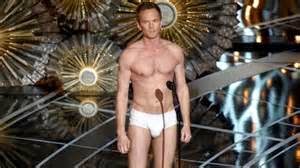 Neil gave the hosting role his best shot, and there should be praise for putting yourself out there on the world stage even if it is in your underpants. There were other awkward moments that weren’t all Neil’s.

Most notably, John Travolta who looked like “Grease paint is the word.”  John took to the stage with his manscara and hair that Clark Gable wore in “Gone with the Wind.” Then, he proceeded to feel up Idina Menzel like he was Helen Keller in the “Miracle Worker.”  What is up with this guy?  This former box office heartthrob looks like he had a case of Senility Night Fever. Let’s face it we all watch these boring award shows for the laughs and a few gasps. 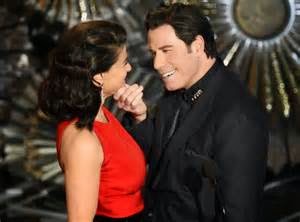 Overall, it seems that hosting the Academy Awards is a pretty thankless job, and it is difficult to find a host who can keep the plodding, narcissistic, golden calf of moviedom moving at an entertaining pace. It seems comedians who are good with improvisation and quick funny comebacks are best suited to the task. There have been some great hosts like Bob Hope, Johnny Carson, Billy Crystal and last year Ellen Degeneres, but they are few and far between. In the interim we have solid attempts and shortfalls.

I guess we should really learn a lesson and watch award shows on our DVR.  That way, we can fast forward through all the long-winded acceptance speeches, the badly scripted banter between the award presenters, and all the nominations we don’t care about. I am tried of feeling like 12 Years a Viewer. We just need to get to the good stuff at the end of the show – the award for best picture.

After hearing the winner we can think, “God! I can’t believe that is what got Best Picture.” It is at that moment we should ask ourselves why do we care what the Hollywood sycophants think? Then hit delete on the DVR and ponder if you should even record next year’s red-carpeted train wreck. 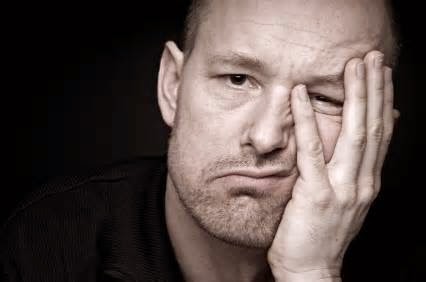 Neil you’ll survive this glitch in your career path, but I can’t get back the more than three hours I spent waiting for the tremendous revelation in your magic box only to realize I’d been fed artificially enhanced Cracker Jacks without the surprise.