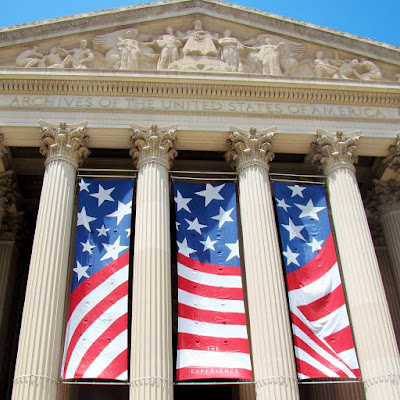 Washington, DC – The Trump Inauguration Committee just updated the list of performers to once again include The Rockettees. Also, added are Stevie Wonder and the cast of “Hamilton.”

Imogene and Myrtle Rockettee of Turtle Falls, MS, will dust off their tap shoes and bring costumes out of mothballs when they head to Washington to perform for the 45th president.

Mervin Tidwell, retired manager of Pinky’s Taproom and Bar-b-que Pit remembers the twin’s act.  “They wowed audiences there and throughout Chickasaw County when they performed in the early 1950’s.”

“Imogene would sing and play the harmonica and Myrtle would tap dance her heart out. Sometimes while Myrtle was banging out her time step, her garters would break and the two would get a standing ovation.” Tidwell recounted.

“I’m stocking up on Super Poligrip for my harmonica solo,” Imogene reported. “Myrtle is having her walker and hearing aid bedazzled in red, white, and blue,”

Stevie Wonder “Karaoke King” of the rust belt will perform at the Commander In Chief Ball. Mr. Wonder, from Upper Shale, OH, is a local celebrity, who performs a one-man show at the Holiday Inn Express off Interstate 70.

“Since the Inauguration Committee extended the invitation I’ve been playing to a packed lounge,” Wonder said.

“Last Friday night it was standing room only with 25 in attendance. We had to prop open the exit door to let the excess out.”

Wonder stated he will perform ‘Isn’t She Lovely” for Ivanka Trump, and that Melania requested her favorite Slovenian folk song “Potatoes and Onions.”

“I’m having a hard time locating Slovenian karaoke music, but I won’t let the Trumps down.”

Caught up in Trump fever, Wonder spray painted the outside of his trailer with “Make America Great Again” and he’s been signing autographs at the Popeye’s Chicken parking lot.

Additionally, the repertory company of Glen Allen, VA. Is busy preparing for their moment in the national spotlight. They will perform several songs from their hit musical “Hamilton.”

“This electrifying musical recounts the story of the appliance legend Hamilton Beach,” said Andrew Horton, creator and choreographer of the show. “The show performs monthly for employee orientations at the company’s headquarters.”
Horton said he has made the show cutting-edge in his use of giant appliance costumes and popular 80’s music.

“It might not be Broadway’s hit show, but I know Mike Pence will be on his feet when the cast performs You Spin Me Round (Like A Blender),” Horton promises.

A member of the Inauguration committee hinted that negotiations were taking place for another well-known performer – Elton John. Mr. John, from Baltimore, MD, plays a soulful bagpipe rendition of Amazing Grace by squeezing his cat Mr. Jeepers.

More updates maybe reported as we get closer to January 20th.