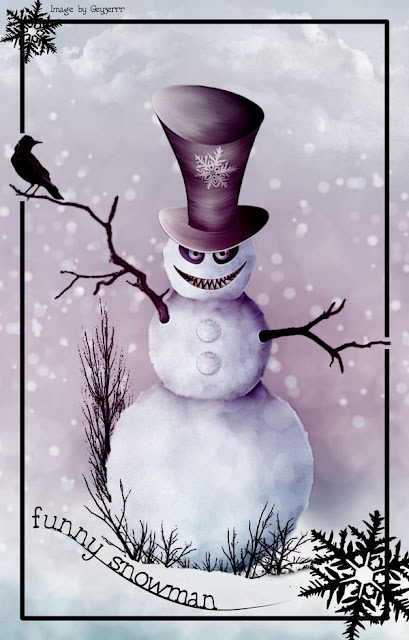 Okay, it’s that time of year again. You know, the Holiday Season – when Halloween morphs into Christmas. We’ve barely had time to put away the cobwebs, ghosts and gravestones before out come the snowmen, holly and lights. In fact, retailers don’t even wait for Halloween to be over before Christmas starts blending into the mix


Yes, I’ve written about it before, but every year it’s becoming a swifter race from Halloween straight down the highway to “Hell-o Santa.” We’ve officially entered the age of Happy Hallomas or Merry Christoween.

Listen kids, you’ll need to binge eat your Halloween candy there’s Gingerbread Oreo’s and Candy Cane Kisses waiting for you. Let’s all go from ghoul time to yuletide without taking a breath. 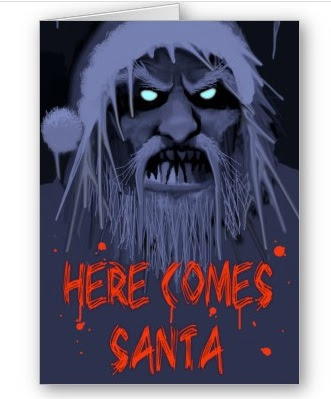 I was at the mall before Halloween, and Santa’s Workshop was already under construction. Count Dracula and Kriss Kringle were outside fighting over a parking space. It was the showdown of “Bats” meets “Fats.” Who should win?

I say when you commingle the holidays no one’s a winner. Shouldn’t we follow the holiday calendar and allow a few weeks of downtime? Let each holiday stand alone.

I blame the mashup of Halloween right into Christmas on the evil genius - Tim Burton. In 1993, the film The Nightmare before Christmas was released.

It’s a fantasy/musical about Jack Skellington, who is the pumpkin king of Halloweentown. Jack decides he’s bored with Halloween and wants to replace Santa. 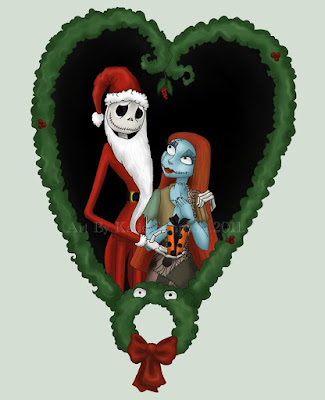 Thanks Mr. Burton, you’ve helped change our psyche of the two holidays. Now, Halloween’s the lead-in to the Christmas Season. Spooky then jolly, is there anything else we need.

Guess what? I do believe there is another holiday between these two mega-merchandised celebrations. Let me see what I remember. It has to do with a sailing ship; English emigrants escaping persecution; something about a Plymouth; “I think that’s what they drove after their ship landed on a rock;” and eating a meal with turkey. Oh yes, that’s right, it’s called Thanksgiving. This day use to be the start of our official Christmas holiday season.

Unfortunately, Thanksgiving has been downgraded to a quick meal, that we inhale, while scanning our Black Friday circulars. It was different when I was growing up in days of Yore. You remember the Yore’s - Ted, Carol and little Bobby Yore. They lived right next door, and they really knew how to celebrate.

They took time to enjoy every holiday, and followed the traditions of each one. Oh, how the Yore’s take me back. I remember how they’d bundle up; drive to the turkey farm; pick out the biggest bird; have the farmer strap it the the roof of their car; and bring it home to decorate. 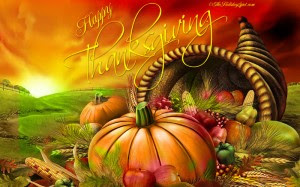 Wait a minute! Even I’m losing my sense of Thanksgiving. That’s because I’m busy putting up my Christmas tree and humming along to Andy Williams singing It’s the Most Wonderful Time of the Year. I have to admit, even I’ve joined the cult. I’ve been brainwashed into entering Christmas Town early. Yes, I’ve drunk the egg nog. I need an intervention - a call from the Butterball hotline and Gilligan’s three-hour Mayflower tour.

Thanksgiving is slowly losing its allure. In the world of the “Sexiest People Alive;” “Hollywood Hunks;” and “Madison Avenue Beautiful;” let’s face it - the Pilgrims weren’t that glamorous. Their clothes were drab, and their lifestyle chaste.

Have you ever seen a sexy Pilgrim costume? I think not. Where are the aisles of decorations to deck your halls Pilgrim-style? You can be sure the Rockettes won’t be doing their high kicks in aprons and bonnets. Where’s the glitz, the hype, the twerking turkey? 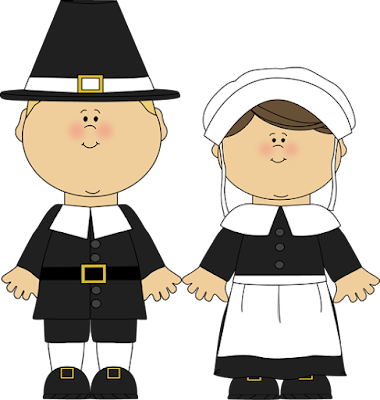 At Halloween, everyone can put on a costume, turn their lawns into cemeteries, and go into insulin shock overdosing on candy. For Christmas, everyone can enjoy a wonderland of beautiful decorations; exchange gifts until their credit line is maxed out; and get herpes from mistletoe overload. At Thanksgiving what’s the best we can hope for – a drumstick and a bag of giblets?

We live in stressful times. There are wars, terrorists, police brutality, economic inequality, Ben Carson, Donald Trump and the Kardashians. We’re all hungry for holiday cheer! We’ve been fed a diet of excess, so we expect big spectacles featuring ghosts, goblins, elves and flying reindeer. The simple holiday that celebrates family and being thankful, is now just a Plymouth Rock cramping Santa’s fur trimmed boot. 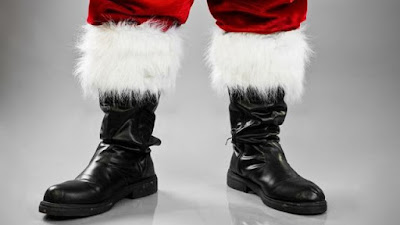 Maybe it’s time for Tim Burton to make a sequel to his 1993 film. It will be called The Pilgrim’s Nightmare Before Christmas. This story will feature Tom Turkkington who is bored with the Pilgrims, and doesn’t feel like being stuffed for one more Thanksgiving. Tom takes a blunderbuss shoots the Pilgrim’s and escapes to the magical North Pole.

Santa, in his sleigh, brings Tom back to Plymouth to stand trail. This can instill the Thanksgiving principle of “going home” to celebrate a harvest of shame. We’ll rediscover the connection that Thanksgiving is important to the arrival of Christmas. Sure, it’s a little twisted, but it could work.

I saw Nordstrom posted a statement to all their customers that they believe in celebrating one holiday at a time. They won’t be decking their halls until the day after Thanksgiving. They are bringing back the original tradition of the holidays, something many of us don’t remember. 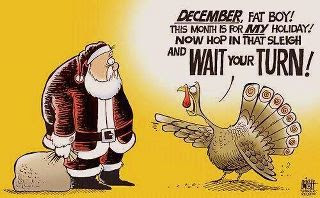 It was a time when you didn’t see Santa Claus until the conclusion of the Thanksgiving Day Parade. He wasn’t sitting on his throne in the mall on November 1st bored and texting Mrs. Claus on his iPhone, because the kids who sit on his lap have weeks to go before their holiday break.

Although it will be an adjustment for me and I’ll have to retrain my brain, I think Nordstrom’s holiday campaign should be followed by other retailers. Let’s slow it down and appreciate each holiday when its time. We don’t have to stitch them all together like a huge endless quilt. Let each celebration have its own borders. There needs to be recognition for all the special days on the calendar. It’s just a thought, but change needs to start somewhere. If you don’t believe me, ask Tom or Carol Yore. 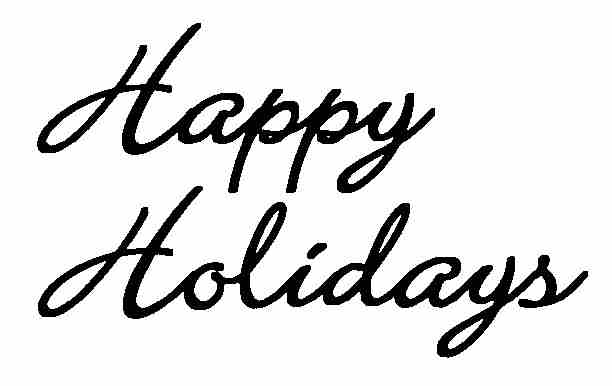