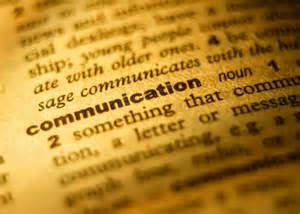 I read a posting, a few weeks ago, that the song “Enjoy the Silence” by Depeche Mode was celebrating its 25th anniversary. The song, released in 1990, speaks of how you can be beyond words. It relays the message that there are times when words can’t describe feelings or emotions and seem inconsequential.

I do understand when people say that something is “indescribable.” We all have moments when we just want silence and time to appreciate the world beyond words.  A feeling or an emotion can be hard to verbalize at times, but are we ever beyond words?

We have to realize that if we want a space of non-communication we have to communicate that. We can’t “Enjoy the Silence” unless we can tell everyone we want silence.  For people to know we are at a loss for words, we have to tell them that. Everything we say and do lies in communication. We could not function as a community or a society without it.

We don’t stop to contemplate that our whole world is created from the words we use and how we relate to them. There isn’t any aspect of our lives that isn’t related to some form of communication. Our words shape who we are, and our belief in those words gives us our lives.

There is a physical world that exists around us. The season’s change, the sun rises, the earth rotates, and that occurs with out the need for words, but to explain nature and the things around us we need to use language. We live and function together because of communication and the meaning we apply to words.

Out of functionality, we agree on words that represent objects. We can say “please place the plate on the table” and everyone should understand what a “plate” and a “table” are. They are objects we give names to define the physical constructs around us. They reside in simple communication. They navigate us through space, and have universal agreement. A table is a table in France, Japan, Israel, etc. 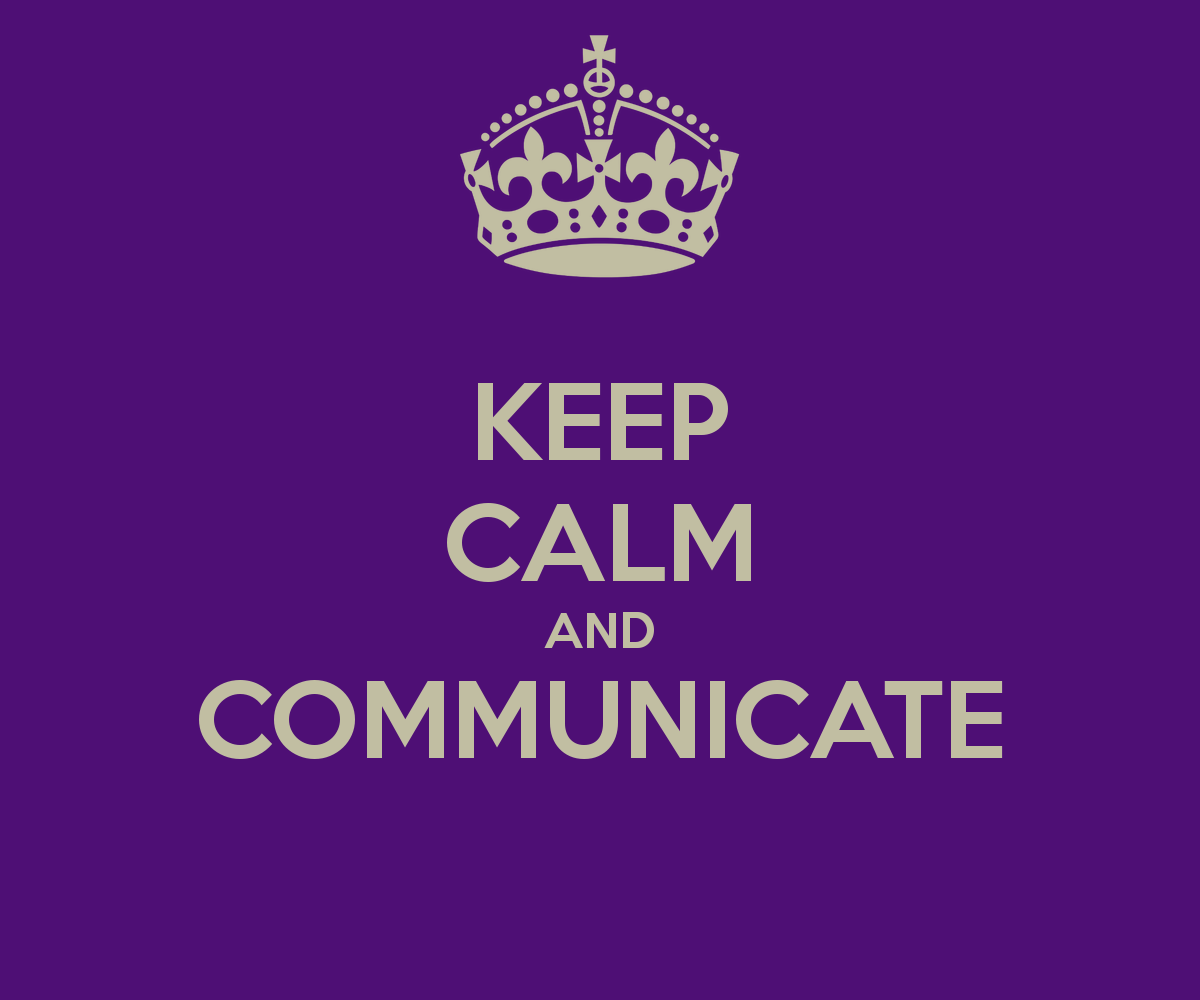 We give meaning to objects beyond their physical attributes. Be aware - “The symbol is not the thing.” (Example) - For many the cross is a holy symbol of Christianity. It represents the crucifixion of Jesus and his resurrection through death. For others, who aren’t Christian, they might just see two pieces of wood that intersect. They can recognize it as a physical object called a cross, but it doesn’t hold the same meaning for them.

We assign values to things that can seem arbitrary. In schools, we assign letters to represent how well we are doing with our studies. In one place an “A+” represents outstanding work, while in another place, we get a “P” (PASS) or “F” (FAIL). What we assign, how we assign, and the meaning it derives all lies in communication.
We must know that what some objects and actions symbolize to us, don’t always have the same meaning for everyone.

The ongoing debate over “Marriage Equality” lies in how people define the word “marriage.” Many people believe that “marriage” is a sacred union between a man and a woman, and there is no other interpretation. For others, a more contemporary definition applies; it is a union between to consenting adults that defines them as a couple, and recognizes them as such under the law.

Definitions to words change, and communication must be a fluid thing. It has to be allowed to evolve over time, and be applicable to societal changes. Webster’s Dictionary is constantly updated and new words and definitions are added. We can’t be traditionalists and believe the word “Gay” only means cheerful and colorful. Otherwise, there are millions of very happy people out there. As humans, we must recognize that communication should move us forward, and be in touch with reality.

That is why it was created. If we can give it meaning, we can change the meaning.
We can’t be stuck with old symbolic gestures that denigrate us as people. Again, we have to be intelligent enough to realize that the “symbol is not the thing.” Symbols change over time and lose their meaning.

Real communication lies between people when we can authentically share ideas, emotions, and feelings, and know we’ve been understood. It is also vital to be able to listen to what is being spoken without preconceived ideas or judgments. Without really examining what effective communication is, most of us spend our time verbally reporting about ourselves, our feelings, our thoughts, and we think that is conversation. It really is just a spoken stream of consciousness. Before you start your verbal vomiting, check in and see if your audience is interested.

If you want the most meaningful and fulfilling conversations with family and friends, level the playing field, and go into it with no expectation of an outcome. Don’t ever assume that you know what someone means without asking him or her. Check in to see if their words have the same meaning that you assign to them. Ask for validation if you’re not sure. Think of it in terms of a counseling session and clarify by repeating back to them what you hear them saying.

Listen for inflection, tone and, strangely enough, for what is not being said. Body language is an integral part of the interaction. Always make eye contact. How can you ever be in a conversation when you can’t look at someone? You have to make a personal connection to achieve real communication. You’ll know you’re both benefitting from the conversation and your words are reaching their mark. It’s logical. Would you not look at a target before shooting the arrow?

Don’t let past actions or responses with someone filter how you speak in the present. You can’t automatically assume that because someone said “No” in a previous conversation, they will say “No” again. Be open to new opportunities and remember it is about non-judgement. Your conversation should be a waltz. You need to be in step with your partner, and it needs to flow. When they move forward, you move back, and vice-versa. It’s not difficult it just takes practice. When it comes together, and you’re both in sync – it’s wonderful.

So many people are bad communicators. Their relationships suffer; they feel incomplete, misunderstood and unfulfilled with the people around them.  How many times have you heard someone say? - “I shouldn’t have to tell him, he should just know” or “Isn’t it obvious?” These statements are the antithesis of effective communication. You have to speak for what you want. Unless all the people in your life are Kreskin, you need to learn to communicate. 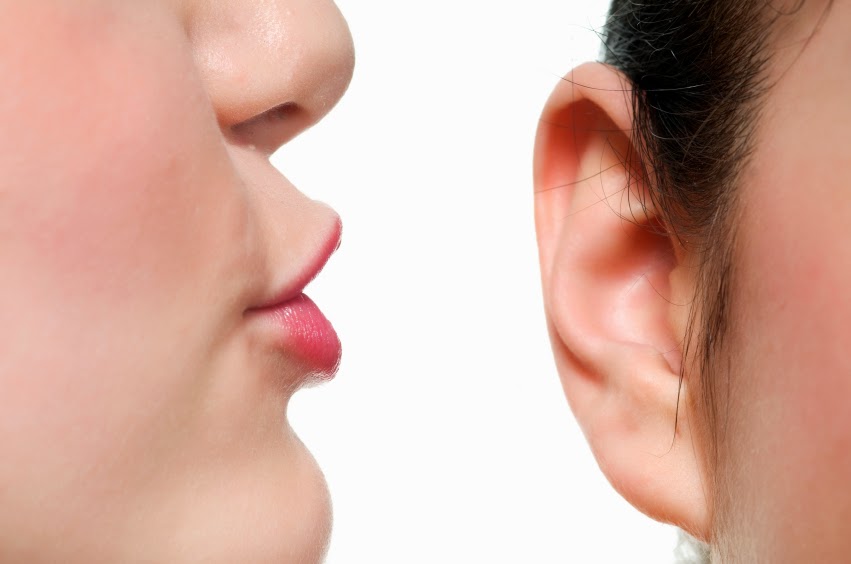 It’s not an instinctual skill. As humans, we have to learn to speak, read and master our language. In turn, we should also be taught how to effectively communicate with each other. Just because we know words and can form them into sentences, doesn’t mean we are really being heard or understood.  Unless we endeavor to provide real meaning and context in our speaking, we are just throwing words into space.

We live in a world of sound bites, texting and Twitter, where brevity in communication is the key. Say it in as few words as possible, or don’t use complete words, just a few letters to represent the words, is the current fashion. We’re surrounded by information, but it’s just that verbal vomit. People feel isolated, misrepresented, and lack acknowledgement. Societal issues don’t find resolution, because no true dialogs are taking place.

Most of communication we hear is just people talking at each other. It’s a sparring match – a clash of words. We need to be able to honestly listen and talk in a free exchange. When we can confirm we’ve been heard and understood, only then can we “Enjoy the Silence,” because we’ll have nothing more to say. 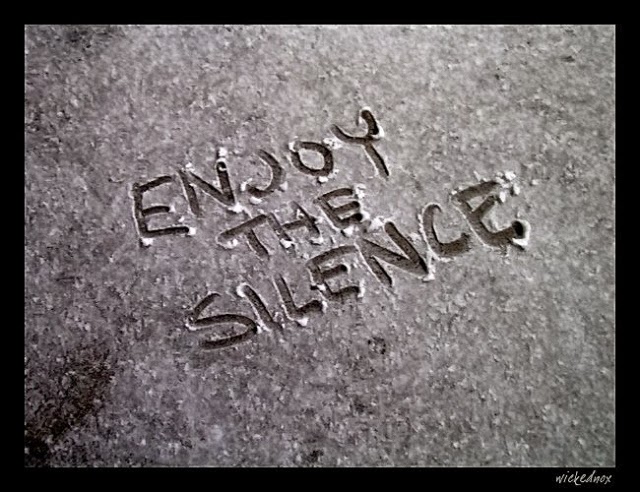